Five best things about being a student in Manchester

Studying in the UK has several benefits, from its prestigious reputation for education to the opportunity to improve ...

Studying in the UK has several benefits, from its prestigious reputation for education to the opportunity to improve your English and many others. If you’re looking to study in the UK as an international student, Manchester is an excellent choice. Here’s why: 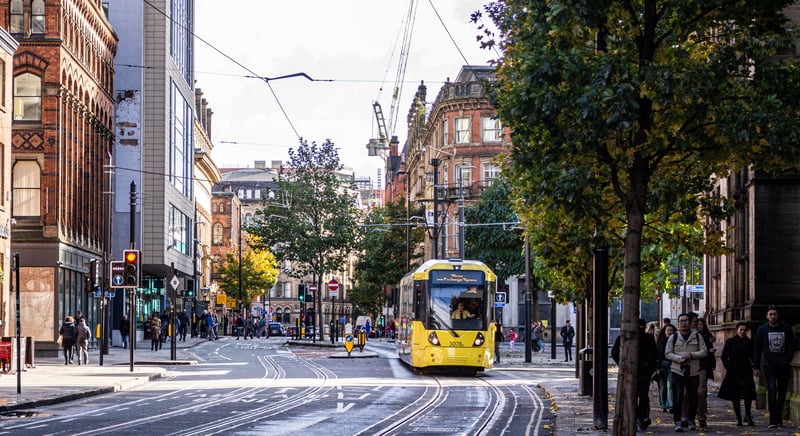 Ready to start your UA92 adventure in Manchester? UA92 global pathway courses can help you gain the qualifications, confidence, and skills needed to succeed in your degree, while providing more entry points into UA92.

A question of sport in Manchester

Sport is at the heart of Manchester’s history and culture. From the world-famous football teams, to legendary venues such as Old Trafford, it’s no...

We know it can be difficult for your parents to attend open days with you, especially given the recent Covid-19 restrictions. We also understand that...

Our top five tips for remote and self-study for students who are studying with us online or just looking to improve their revision and study skills.

Be the first to know about UA92 Global by subscribing to our Blog.